14 Students off to State Speech Tournament!

Every year at this time, the Cardinal Mooney Speech and Debate team gets hit hard with the reminder that its students and coaches sit on the shoulders of giants. In 1965, Denny Barrett won the first of his four state titles, and in 1989 and 1992, Diane Mastro Nard added two more. This year, at Wooster High School, the program sends 14 to the state tournament, the most of any team in the Diocese of Youngstown.

The Duo Team of Annie Driscoll and Joey Neider punched their ticket to Nationals when they finished second at the NSDA tournament.

Senior team president, Alexandria Patrone, finished third at the NSDA tournament, and will compete in InternationL Extemporaneous at State. She will be joined by senior Kathleyna Wilkins (an NSDA finalist), and freshman Jacob Graber.

Sophomore Millie Heschmeyer will continue her fantastic season at state in Dramatic Interpretation.

The tournament will be held on March 6 and 7, and will feature more than 500 competitors from around the entire state. #MooneySpeechAndDebate #TodaysLearnersTomorrowsLeaders, #MooneyPride 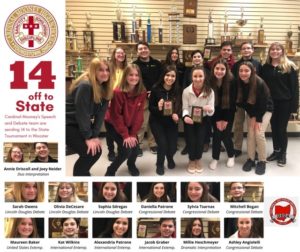 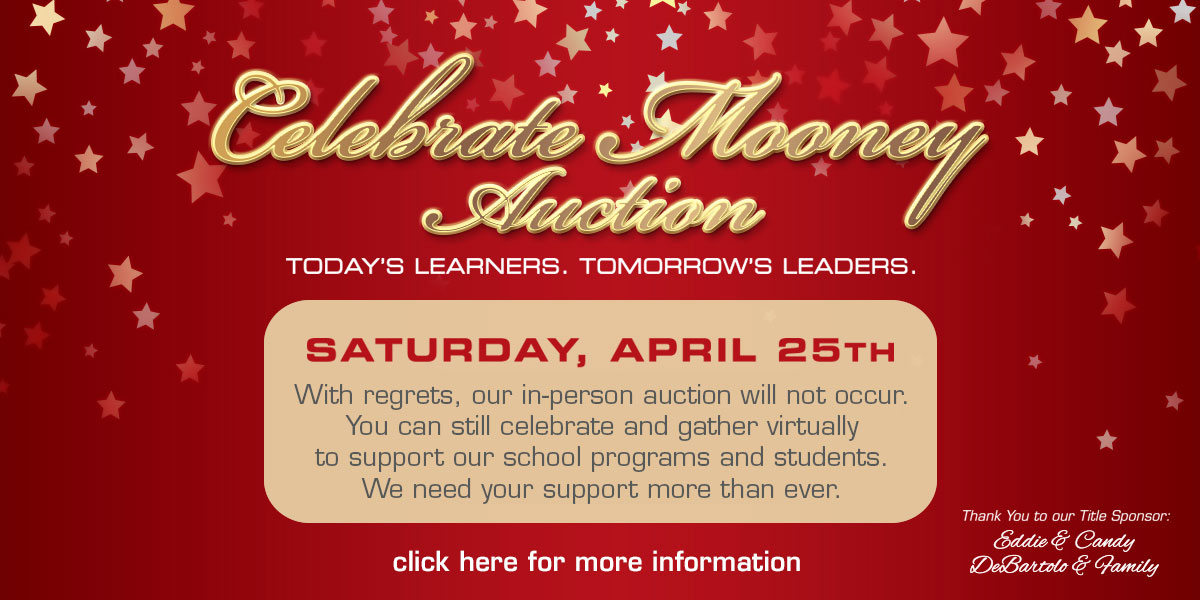