The CMHS Alumni Spotlight showcases and recognizes outstanding Cardinal Mooney Alumni for their academic and professional achievements, service to their community, and their continuation of Cardinal Mooney’s tradition of “Sanctity, Scholarship, and Discipline”.  With the Alumni Spotlight, we will explore and regularly share the diverse accomplishments of our graduates. 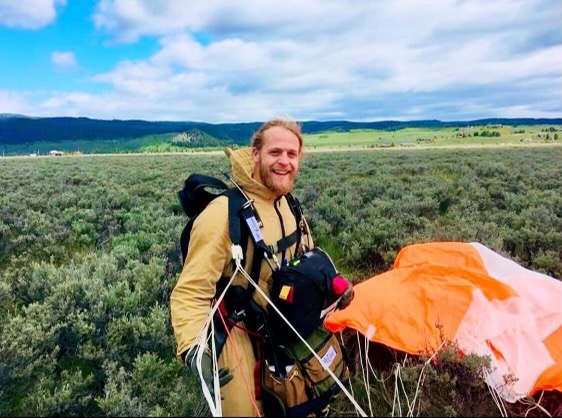 Across the United States, Cardinal Mooney alumni work as doctors, lawyers, and teachers engage in countless other professionals that showcase immense talent and passion to help others.  In our history of Spotlighting our alumni, however, we have rarely had the opportunity to showcase more unique occupations in service of others.  Dan McGlone, class of 2009, fits the category of an alum with unique professions as both a hotshot and a smokejumper.

After attending the Youngstown Fire Academy, Dan took his first job as a firefighter in Las Vegas NV, where he joined a wildfire crew.

When he had the opportunity to return to his hometown, Dan joined the Youngstown Fire Department for a time, but something was pulling him back out West to work. When the opportunity arose, he took a leap of faith and joined the US Forest Service. Thrilled to begin this formative part of his career, Dan trained in Montana and Wyoming to become a member of a hotshot crew. Although stationed in a region, the hotshots are a national resource, so Dan often traveled out of his “territory” to fight dangerous wildfires in California, Colorado, and Oregon. Once assigned to a fire site, hotshots hike into the compromised area that often stretches 50 to 100 acres to fight the unique characteristics and circumstances of that fire.

With this position as a hotshot, came a huge, but exciting learning curve. During his time as a hotshot, Dan honed his craft and strengthened his skills through some intense firefighting encounters. For an 8-month long season, Dan worked and lived alongside some of the bravest and most talented firefighters, individuals who became his family.

After serving in this critical firefighting role for five years, Dan had the chance to train for his ultimate firefighting goal—to become a smokejumper. Only 20 candidates are accepted each year; roughly 80% have been hotshots.

Dan went through six weeks of intense training, focused on learning all new equipment and how to parachute out of a plane. After 25 successful solo “jumps”, each one increasing in level of difficulty, and a few encounters with 100 ft. tree branches, Dan passed all critical aspects of training, graduated, and officially became a smokejumper in the spring of 2020.

If you are not familiar, smokejumpers focus on containing fires that are just beginning. A deployed team can be as small as a two-man crew or up to a team of 8. They parachute into the site with camping gear and their firefighting resources, ashes, chain saws, and shovels.  They construct fire lines, cut down trees and dig trenches to suffocate the fire. They also set “backfires” if the wind is in their favor, literally fighting fire with fire.

Dan and his fellow smokejumpers work tirelessly for anywhere from 3 to 14 days to put out the new fire; once their mission is complete, the crew hikes out to a clearing or road, where they are picked up to return to their base, awaiting their next important call.

Dan will continue as a smokejumper for the foreseeable future. He genuinely enjoys what he is doing and how he can make a positive impact for others every day.

When Dan is not in the midst of a fire season, he spends time preparing for the next. He completes continuing education classes to improve and strengthen his technical and leadership skills. But he also gets some time to enjoy traveling, visiting family, and taking trips with his friends and Mooney classmates.

When asked to reflect on his time at Mooney, Dan shared that he will never forget the Mooney football games, rallies nor his senior year when he was persuaded to try out for “Once upon a Mattress.” Dan thus joined in the McGlone family tradition as a talented entertainer.

Dan will also carry with him lessons learned from CMHS teachers and coaches who molded him for the future.   He shared that “they care about you academically, spiritually, and athletically, and as a person”.  Dan noted that his CMHS teachers took opportunities to positively impact their students’ lives. For Dan, this was especially true of Coach Lyden, who advised:

“Do not take the time for granted.”  Further, Dan noted that “Coach Lyden was a great coach and mentor who got the very best out of his athletes”. Dan draws upon his Mooney experiences in every firefighting situation. “Work ethic, perseverance, personal relationships…all are key to success no matter what the profession.”

The CMHS family thanks Dan for his amazing bravery, self-sacrifice, and concern for the wellbeing of others

We would also like to thank and recognize the McGlone family for their dedication to Catholic education and continuing the Mooney tradition, beginning with the faith and sacrifice of Dan’s grandparents, Joseph and Peg McGlone, who were committed to providing the absolute best Catholic education for their seven children.

And many thanks to the Krispinsky family for their faith and commitment! 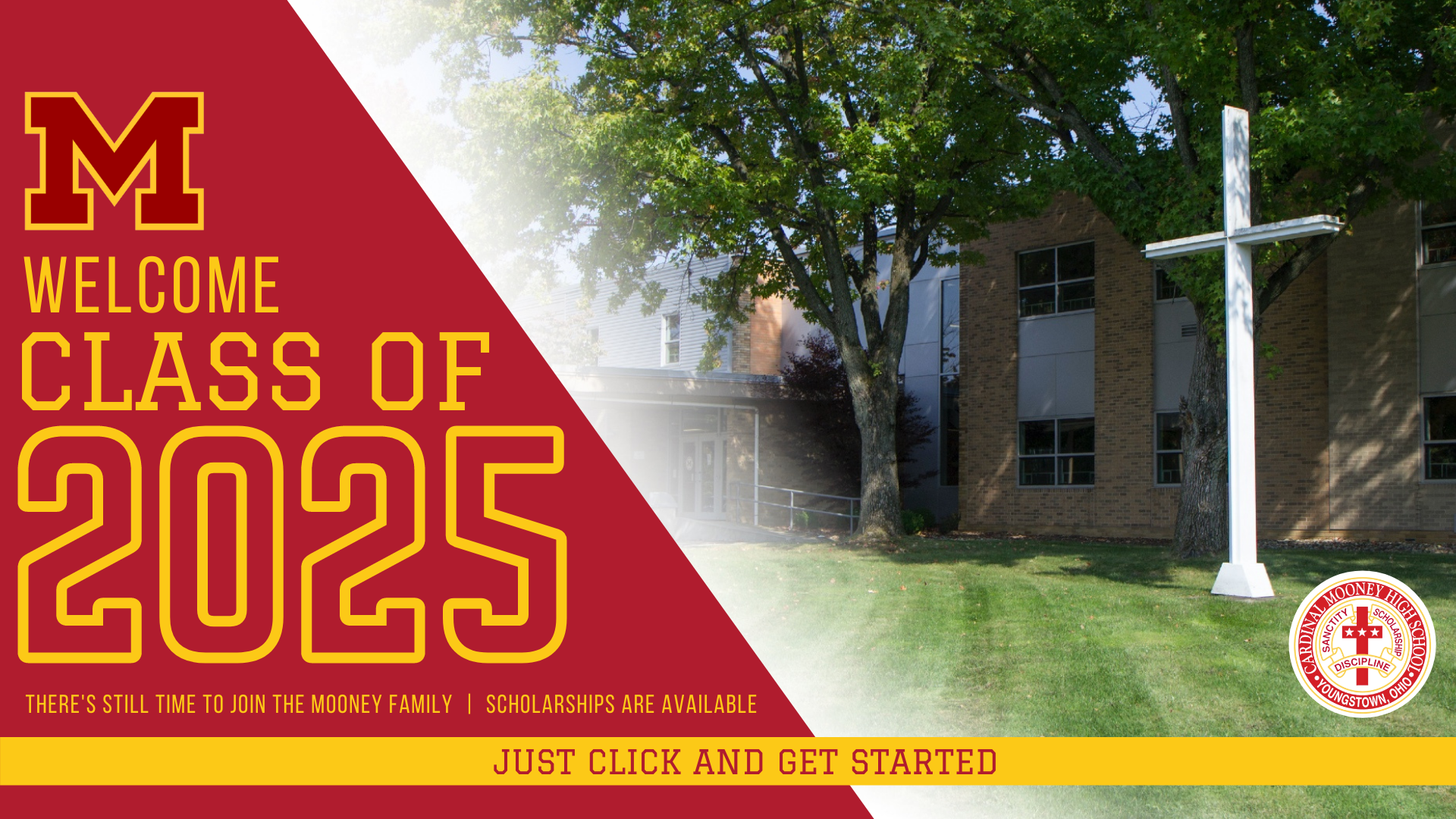