The Distinguished Alumni Award is presented annually to alumni who demonstrate concern and dedication to others by embracing Cardinal Mooney High School’s Pillars of “Sanctity, Scholarship and Discipline.”

These alumni have excelled in their profession, made a positive impact on their community, live a life rooted in faith, & continue to support the strong tradition and bright future of CMHS (demonstrated continued involvement, support and/ or service to CMHS). These exceptional alumni are outstanding role models for prospective and current Cardinal Mooney students.

The honorees with their awards. 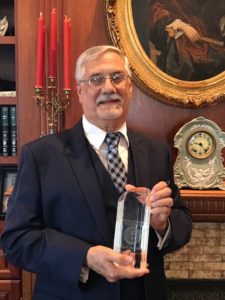 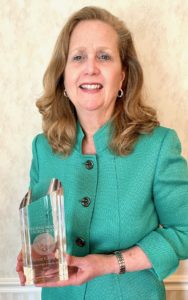 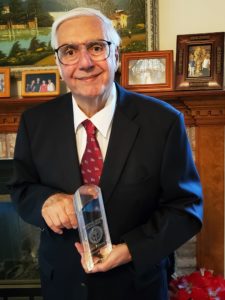 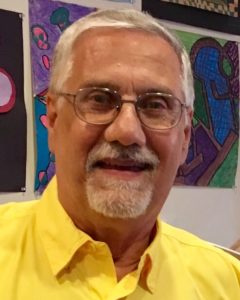 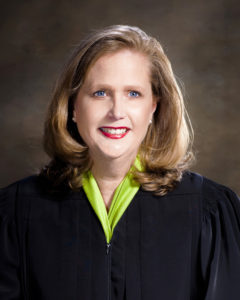 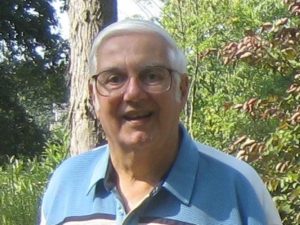 Letters of nomination are eagerly accepted. Please considering the following questions when nominating an alumni:

Letters describing the nominee’s qualifications in relation to the above criterion, should be forwarded to the Alumni Office at Cardinal Mooney High School, 2545 Erie St., Youngstown, OH 44507 no later than December 31 of the preceding year.